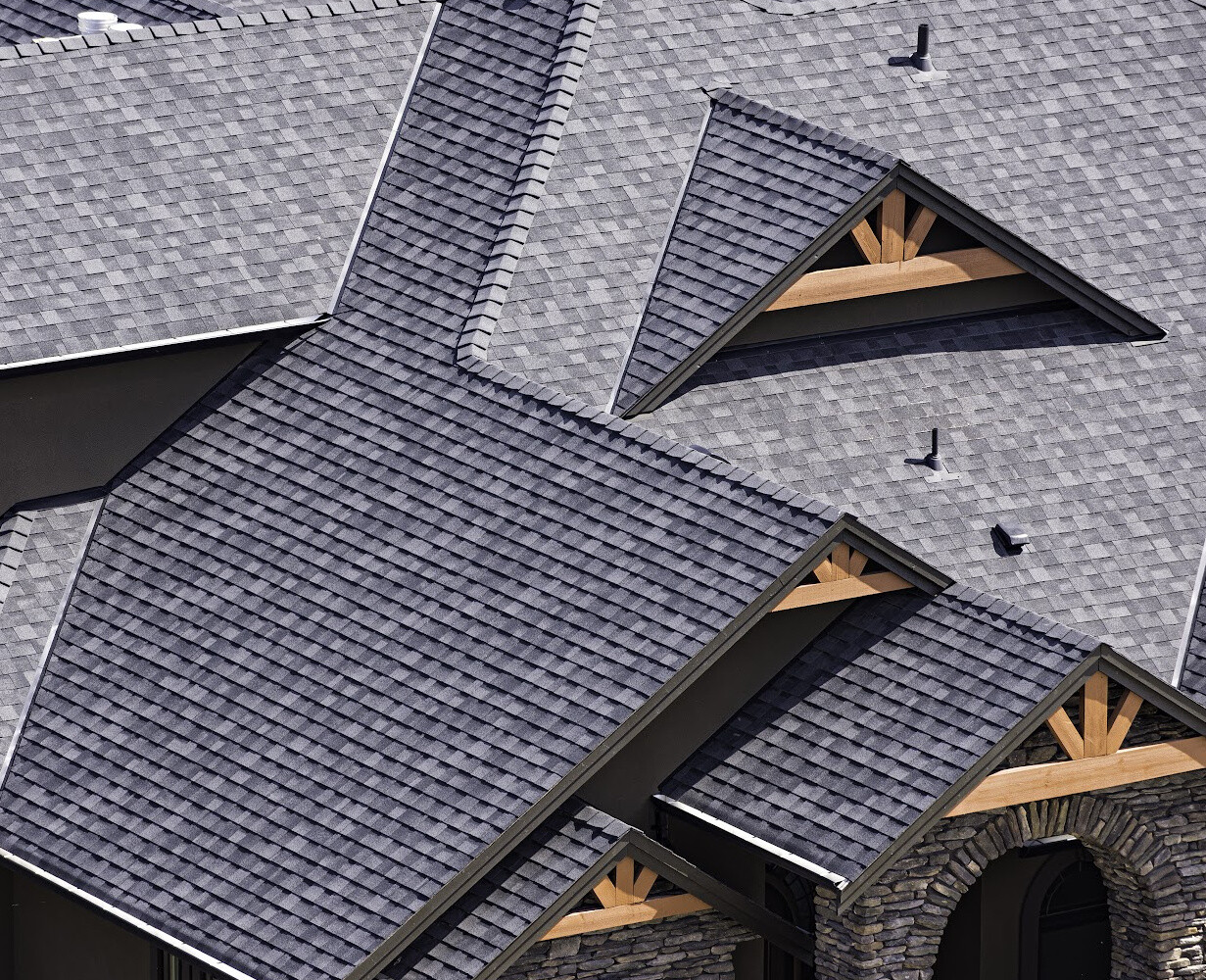 Your home’s roof does more than just protect your home. It also plays a considerable role in your home’s energy efficiency. Architectural shingles do an excellent job of keeping the cool air in your home and preventing it from leaking outside. In addition, architectural shingles are excellent reflectors. By deflecting UV light away from the home, your home stays cooler and requires less energy to keep it comfortable. The government also offers tax incentives when you install an ENERGY STAR rated roof.

We are Your Local Roofing Contractor

When I called Brian Sikes roofing, Mr. Sikes drove out himself and went on my roof to measure for an estimate. He was one of only two roofers out of several, who actually noticed that our previous roof had shingles mistakenly installed on a low-sloped area that should have been covered with modified bitumen.

In addition, unlike the other roofers I interviewed, his roofing customers don’t pay a dime until everything is completed, passes inspection, and the customer is happy with the work. There’s no upfront deposits or credit card holds required with his honest company. Also, he does not sub-out roofing work. Furthermore, he has three teams, comprised of two new roof teams, and one roof repair team, and the team members have been working with him for several years, so they are guys he knows and trusts.

During my roofing estimate, Mr. Sikes answered all of my questions, including why he prefers one shingle brand over the other for longevity, and he did not rush me or try to be pushy, nor did he try to sell me things I did not need-he did quite the opposite.

Even though he offers his customers metal roof options, when I expressed interest in getting an expensive metal roof, instead of hounding me to sign on the dotted line and leave a deposit, like a surprisingly popular and highly-rated metal roofing company I had called, Mr. Sikes was upfront and honest and actually convinced me NOT to select a metal roof, as he told me 1/3 of my roof had too low of a slope for metal roofing.

Mr. Sikes was so unlike any of the other roofers who I had interviewed for our roofing job, that I quickly called him to let him know that he won our business, the same day of his estimation presentation. Our re-roofing appointment was scheduled quickly thereafter for early the following month, and an Amazing lady by the name of Saundra, who works in Mr. Sike’s office, patiently helped me with the daunting task of choosing a shingle color, by sending me home with lots of sample boards, as well as some physical location recommendations where I could see installed roof colors-choices in person, in my area. Mr. Sikes also helped me choose a color for the modified bitumen to compliment the shingle color I had chosen.

When I made the special request to have hardie board installed in a water-problem area, and to have a rusted chimney chase cover replaced with one in stainless steel, Mr. Sikes even went out of his way to take care of my special requests, including increasing the size of a roof stack for a bathroom exhaust fan.

Everyone on the Brian Sikes crew was courteous, and they tried their best to be careful around my various plants and flowers growing around my yard.

Overall, I would definitely recommend Brian Sikes Roofing to whomever is in need of a new roof or simply a roof repair. They are an excellent company that stands behind their work and puts their customers, first. Their prices were around the middle in the estimates I received, but hiring them was definitely a great choice, as their customer service is top notch. Thank you Brian Sikes Roofing Company for the great customer service your team provided, and for the beautiful, new roof we now have installed!